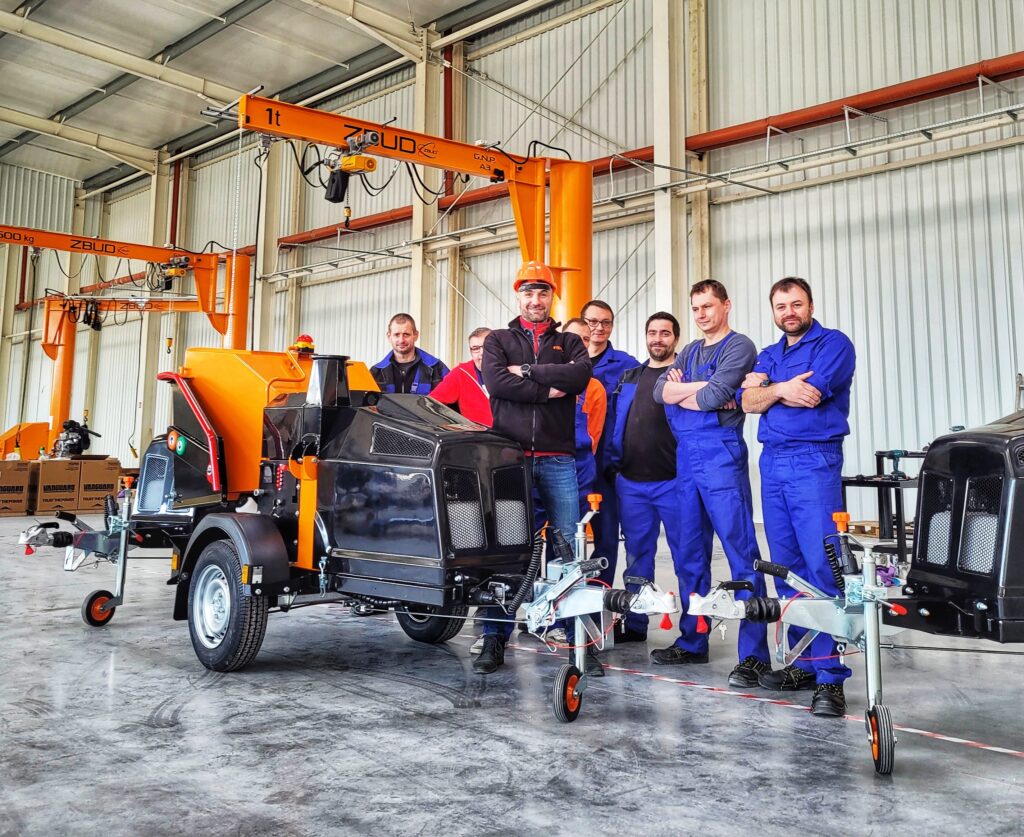 Following a sustained period of global sales growth, with in excess of 50% of Först machines exported out of the UK, Först are pleased to announce the opening of a new production facility in Łódź, Poland. The new 32,000 sq. ft. site in Poland’s third-largest city will commence with the production of the company’s most popular product – the ST6P wheeled woodchipper.

The UK production facility in Andover, Hampshire has also been expanded in recent months to cope with demand and will continue as the facility producing the majority of the existing product range as well as pioneering new innovations.

Łódź was originally a hub for textile manufacturing, but these days is an important industrial and commerce centre, with many leading manufacturers choosing it as the location for production facilities in Poland. Łódź was selected by Först due to its central location and excellent transport links, allowing for easy access to other European countries.

Först’s continued focus on product development and customer service for customers both in the UK and abroad has seen order numbers increase despite the global Covid-19 pandemic. With an increasing amount of sales coming from an ever-expanding network of export dealer partners, Först’s directors made the decision to invest in the company’s first overseas production facility.

“Först is now a truly global brand and the opening of the new production facility in Poland is another important step on the company’s journey. Sales in Europe continue to grow as a percentage of overall revenue, so building product there is a natural progression”

Först’s General Manager for Poland, Mateusz Skrzydlowski, will be running the new facility and is excited at the prospect saying:

“I am absolutely thrilled about this opportunity. It is really exciting to be a part of expanding Först’s operations worldwide.”

Först has become Europe’s largest woodchipper manufacturer since creating their first machine in 2013. With over 100 team members across three locations in the United Kingdom, two in Germany and now in Poland, the company’s woodchippers are sold both directly and through a global network of dealers. Ensuring every customer is a VIP, Först offers a comprehensive 3-year warranty and is frequently praised for their customer service levels. 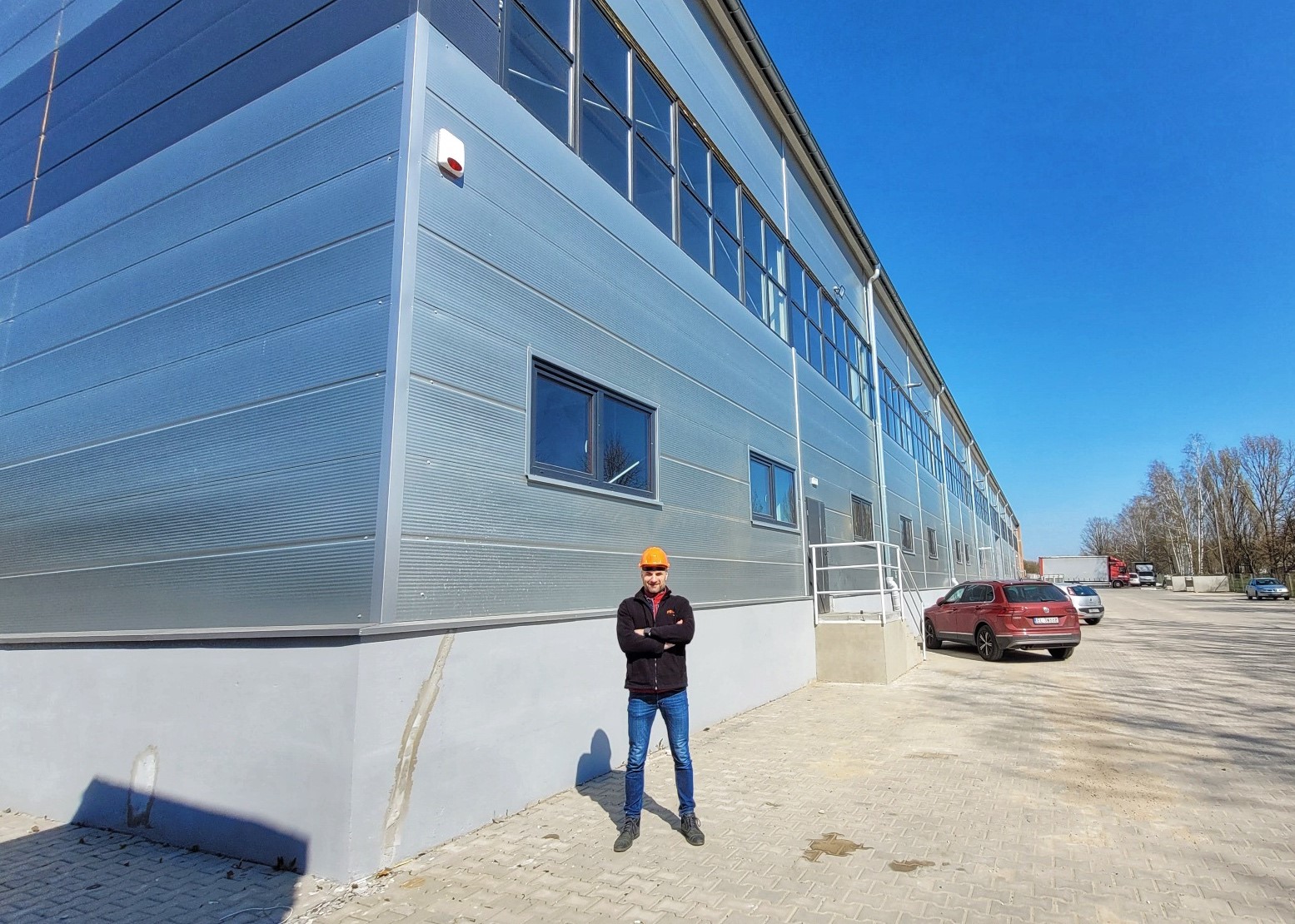