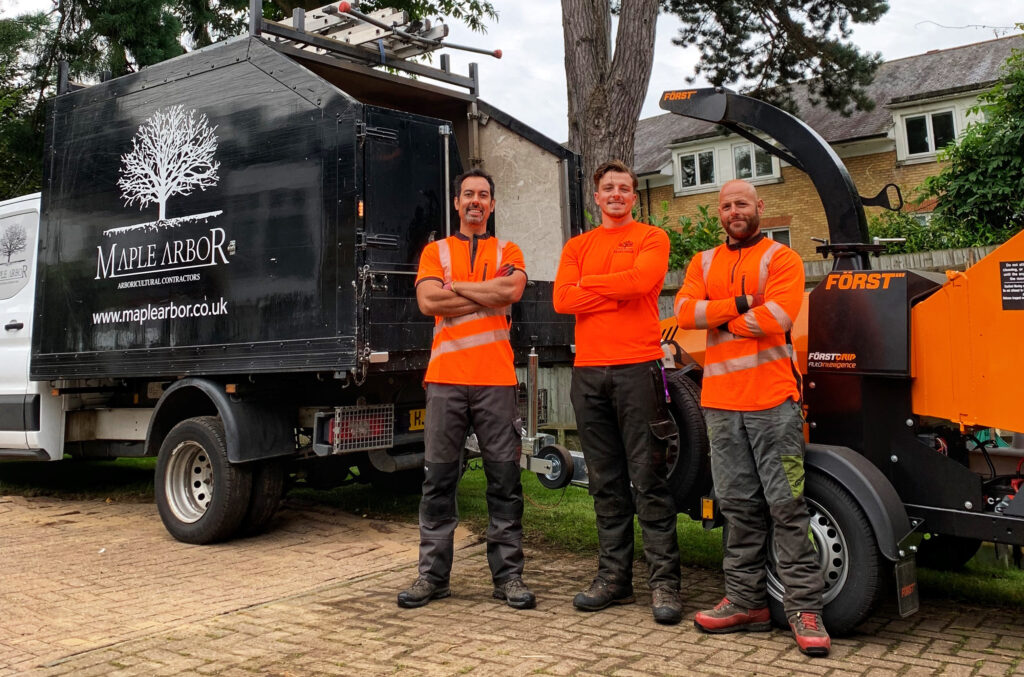 “The Först is ruthless, it just doesn’t want to stop.”

Billy Farrelly, owner of Maple Arbor based in Surrey, knew from just 8 years old that he wanted to work in arboriculture. He fondly remembers visiting his grandparents’ property just outside Staines as a child and playing amongst field of horse chestnuts nearby when some tree surgeons arrived to start a job. His curiosity was peaked and he sat watching them, transfixed by the ropes and chainsaws. In a strange turn of events, Billy actually ended up working for the very same tree surgeon he met as a child when he went self-employed as an arborist years later

“I never forgot watching Pablo and his team that day on my Nan’s property and then there I am, 10 years later, working for him!”

Billy started his career with an apprenticeship in Hillingdon before spending time sub-contracting until he took the plunge and set up Maple Arbor in 2016 with his beloved Toyota Hi-Lux and a second-hand chipper. The firm is still relatively small with only 2 permanent team members (but pulling in contractors when needed) and Billy still loves climbing on a daily basis, despite having to deal with all the additional tasks that come with running a business.

“Running the company is so different to being a contract climber in terms of dealing with customers, dealing with staff and all of that but I’m so passionate about it. I love what I do.”

As Maple Arbor started growing and building a reputation for quality work in and around Surrey predominantly, Billy recognised the need for a woodchipper that matched his ambitions. Having had a few issues with his existing machine, he spoke to contacts he’d made through his sub-contracting work who all recommended a Först. After taking both 6” and 8” machines on demo, Billy went for an ST8D 55. The machine was delivered to Billy on site, and he put it to work straight away.

“The Först is ruthless, it just doesn’t want to stop. The power is fantastic, everything gets shot to the back of the truck and the hopper size is great too.”

The step up in power is something Billy loves from his previous, non-Först machine but his admiration for the ST8D 55 doesn’t stop there.

“You can feel the build quality as you’re moving it around, and the way it’s been designed shows they had arborists in mind in terms of ease of access.” 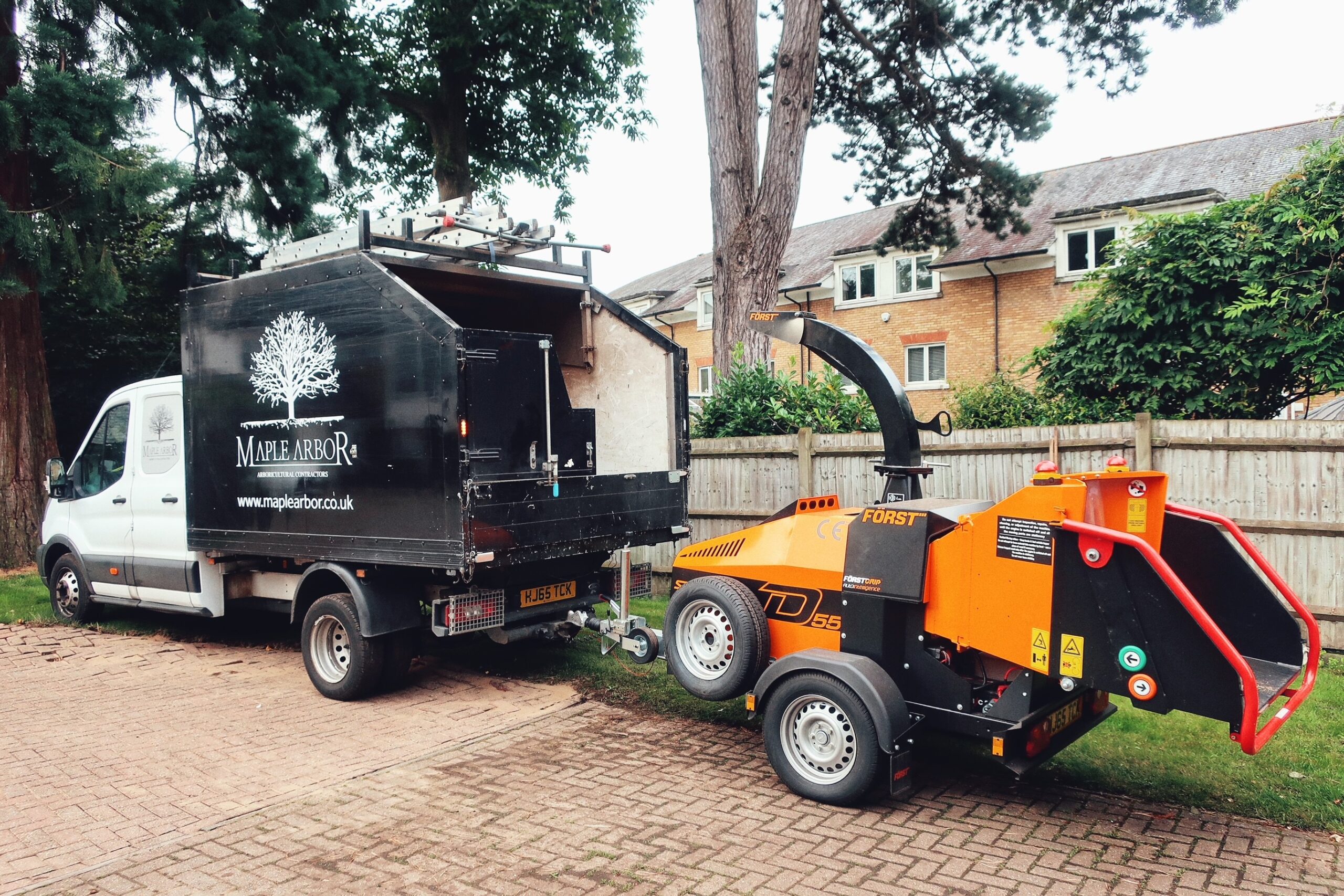 The Först ST8D 55 is Europe’s best-selling 8” woodchipper. Fast, aggressive and powerful with a 55hp diesel, Stage V compliant engine delivering exceptional fuel economy – why not book a book a demo and experience the power for yourself?